I'm Roger Colley, author.  The first in a trilogy, A Truthful Myth, 2010, is a climate science novel of deep suspense set in a background of action and romance. And In Three Days, 2015, the second in the trilogy, an action/thriller of a 9/11 attack on America using the weapons of a nuclear electromagnetic pulse bomb and an airborne Ebola virus. The last in the trilogy, Sopris, 2020, follows the tale of a beautiful, young Afghan woman following the quest for resolving unending conflict without violence.  All three novels are written to be entertaining but more importantly as message stories meant for the members of the United States Congress.  The first that "science is never done"; the second that the "U.S. is not prepared for attacks from WMD's, weapons of mass destruction, such as biological"; the third that "eventually world leaders have to develop groundbreaking ways and means of resolving natural and unending human conflict without resorting to violence".  In 2021, the short story,  Forging a New America   How American Liberalism and Climate Change Landed Us in Siberia tells of a problem coming to America but also a solution. 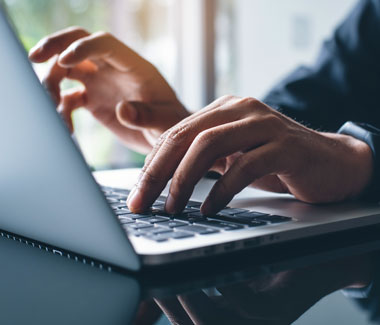 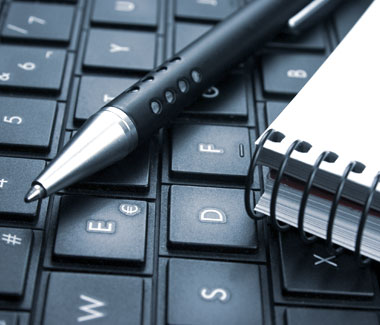 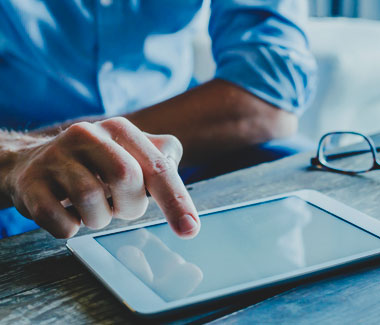